People who believed Trump’s Bullshit Did you ever wonder how Trumps Bullshit actually won him the presidency when at first he was doing so poorly? Here’s a video that shows who was behind all the money that poured into Trump’s Candidacy after Cruz lost. Video Details Pay attention to the end of the video, where … Read more 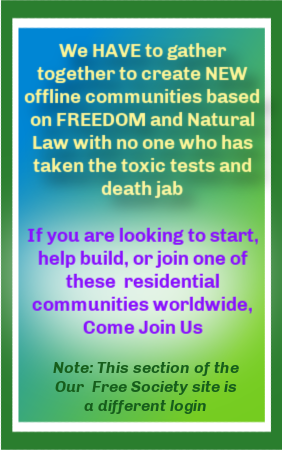 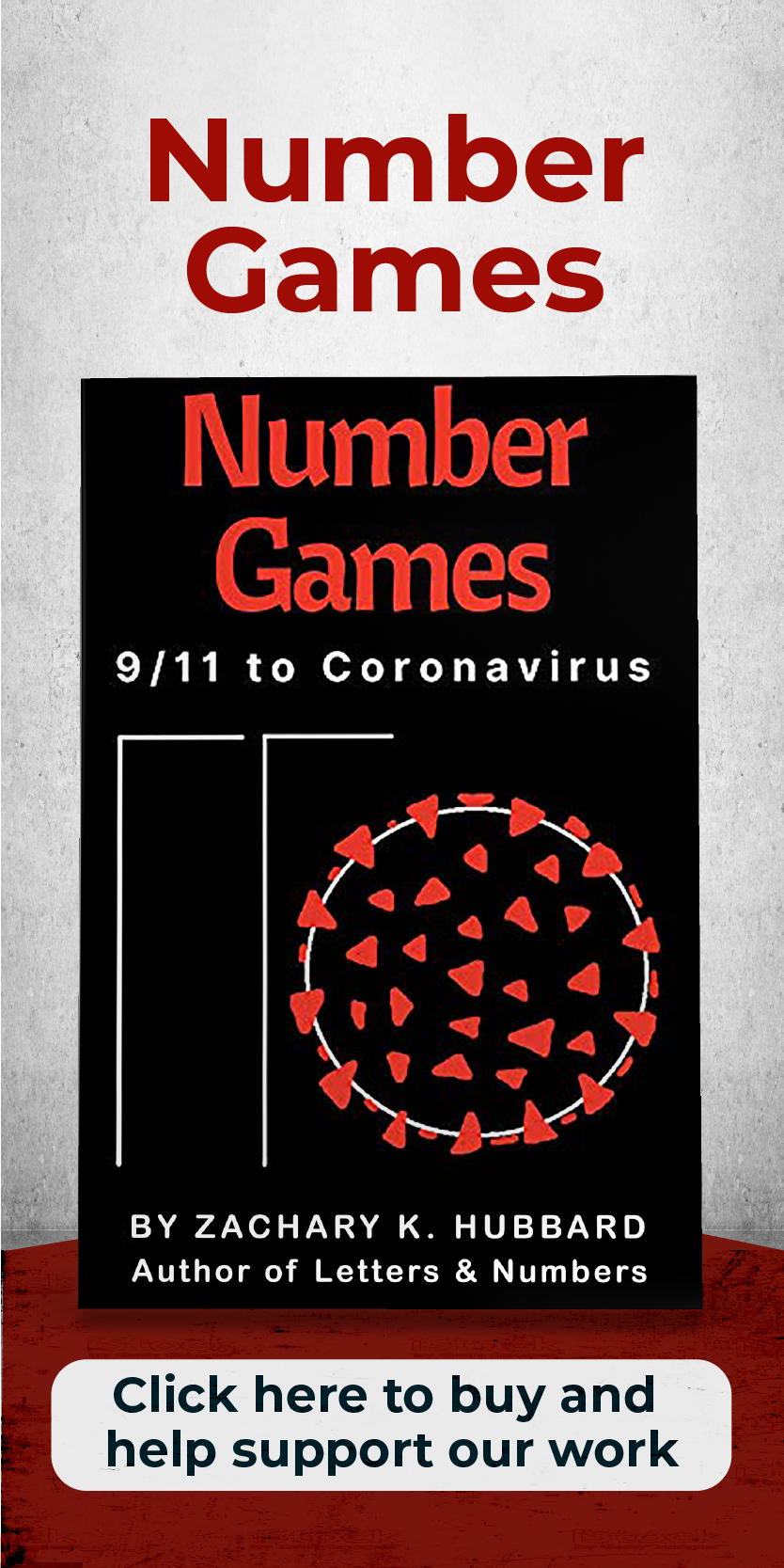